"MMTC celebrated "International Women’s Day" in its various offices. MMTC organized many activities like Rangoli competition, played a movie highlighting young women issues etc which was well received by our women employees on 8th March 2022. In addition to above, for the first time, MMTC is also organizing Discovering Hands - Medical Camp where non-invasive Breast Cancer Detection by Blind women trained by NGO called National Association for the blind India (NAB ) from 7-11 Match 2022. The NGO is promoted by Ms Shalini Khanna Sodhi, a prominent social worker working in this field since 2002. The NGO got huge response not only from MMTC but also from other PSU women who got benefited by this camp. The handicrafts and bakery items prepared by NGO visually challenged women were also in great demand . On 9 Mar 2022, Ms Shalini was invited as a Chief Guest who shared her journey in this field and inspired women at MMTC to a great extent . Mr R.R.Sinha, Dir(P) also spoke on the occasion and appreciated the work done by NGO and MMTC Women employees. Ms Anju Gupta GM (WIPS- APEX Vice President), Mr Sanjay kaul, CGM(P) graced the occasion by their presence . During the program prizes were also distributed to the winners of Rangoli competition and the programme was concluded with vote of thanks by Ms Anita Guptrishi GM (WIPS Coordinator)."

Women employees at RO Chennai assembled for a short program at 11.30 am.They organised a speech on gender discrimination and bias with reference to this years topic, delivered by Smt. S. Rajeswari, Sr. Manager. The speech covered the aspect of UN's theme for International Women's Day 2022 "Gender equality today for a sustainable tomorrow." The role of women in breaking gender bias and active participation in decision making process for a sustainable tomorrow was highlighted.The speech was followed by a Basic workout for women via yoga postures and mudhras for pain relief was delivered by Smt. J. Rajeshwari, Chief Officer Manager and a quiz program was also organized. The topic was Women Achievers in Various Field and their meritorious achievements.The quiz was aimed at creating an awareness on Gender Equality and highlight women who have broken the glass ceiling. There was active participation by all members. 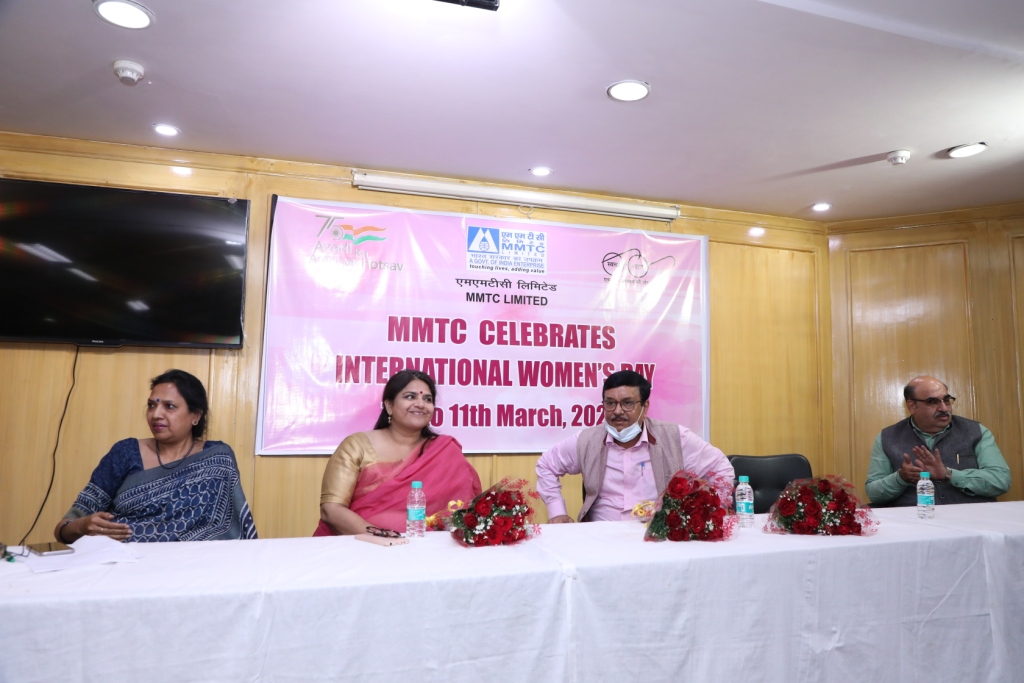 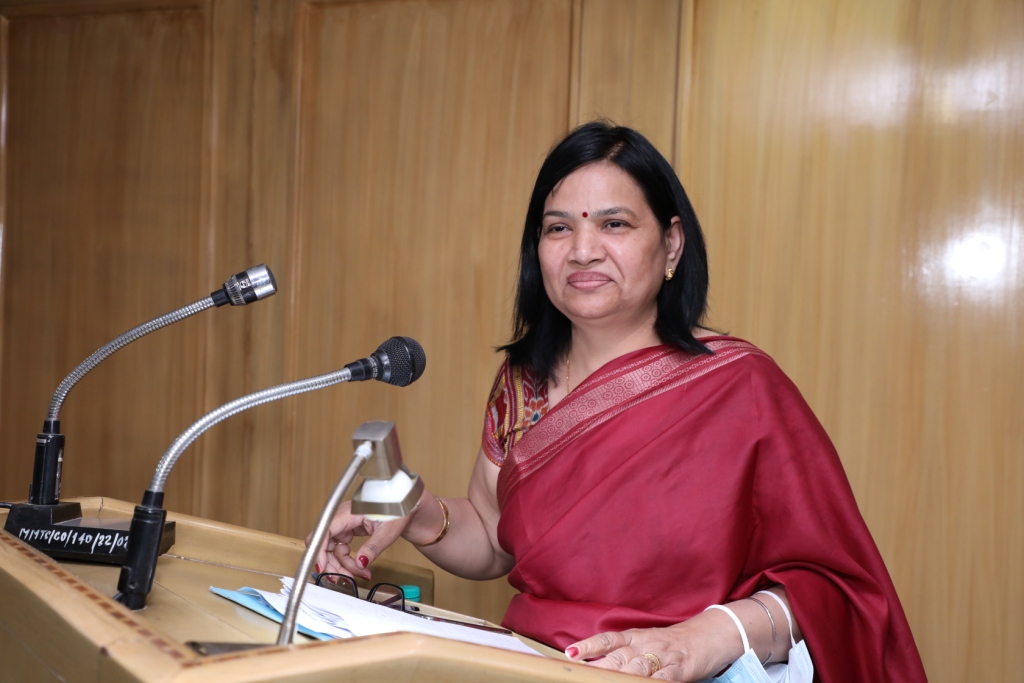 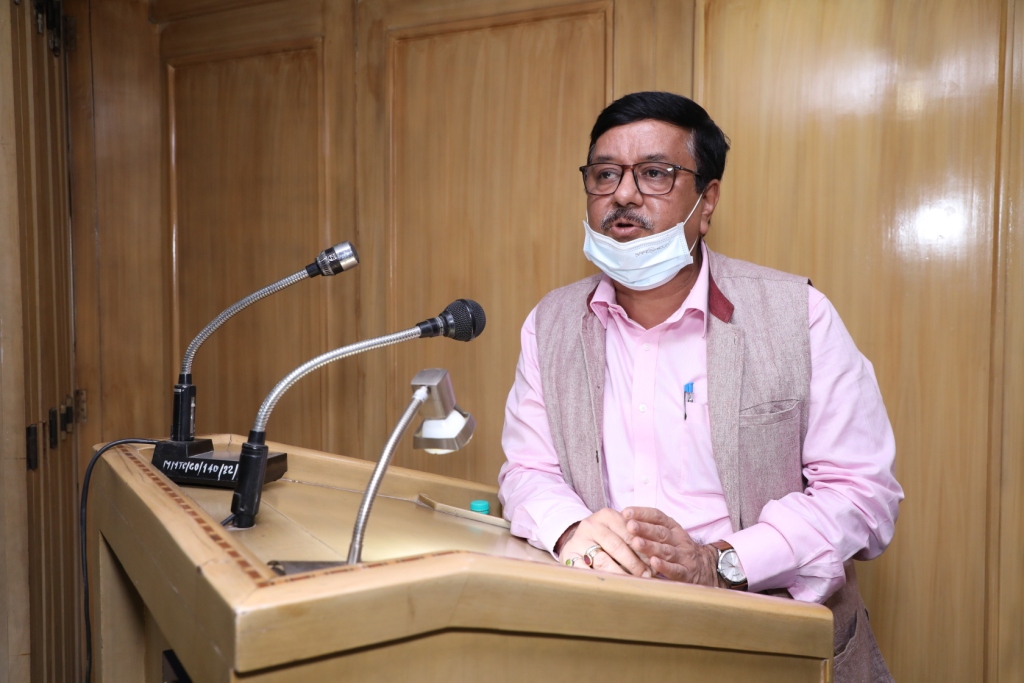 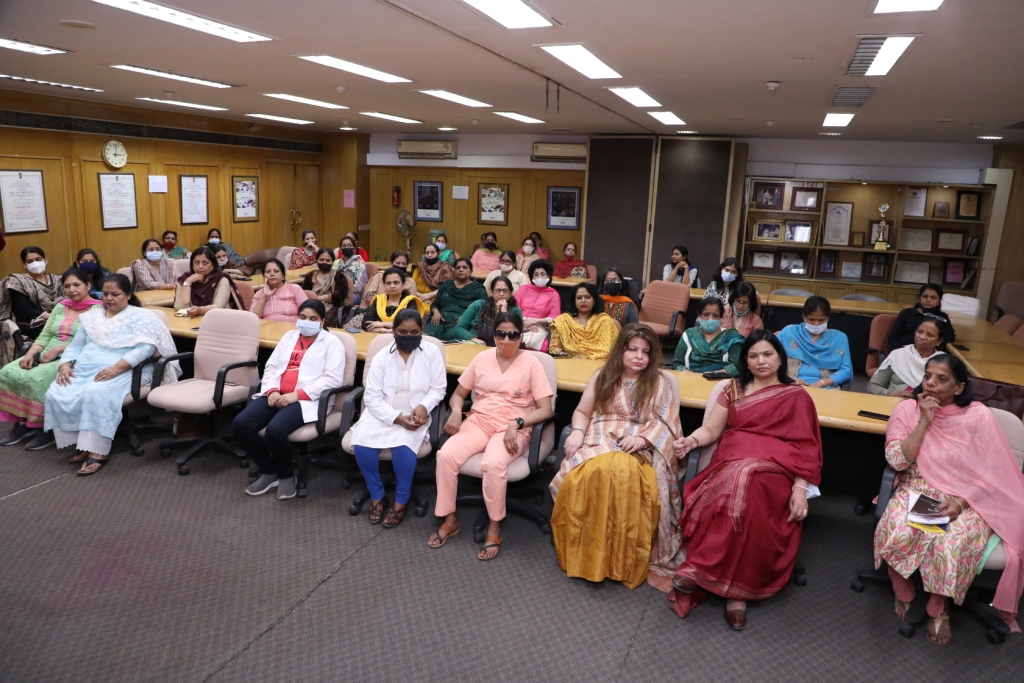 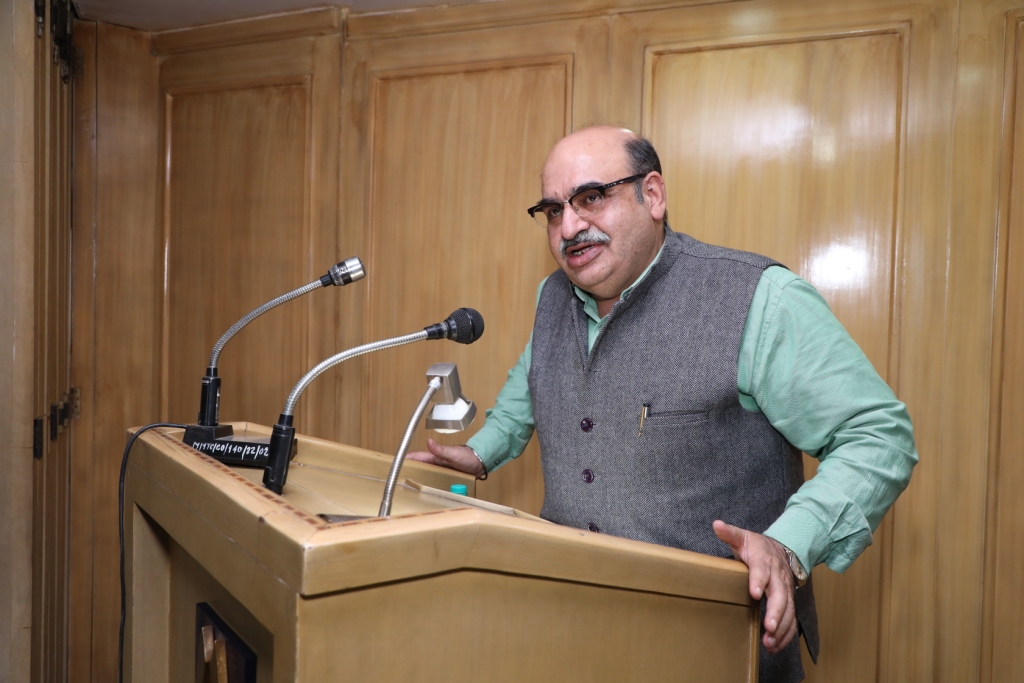 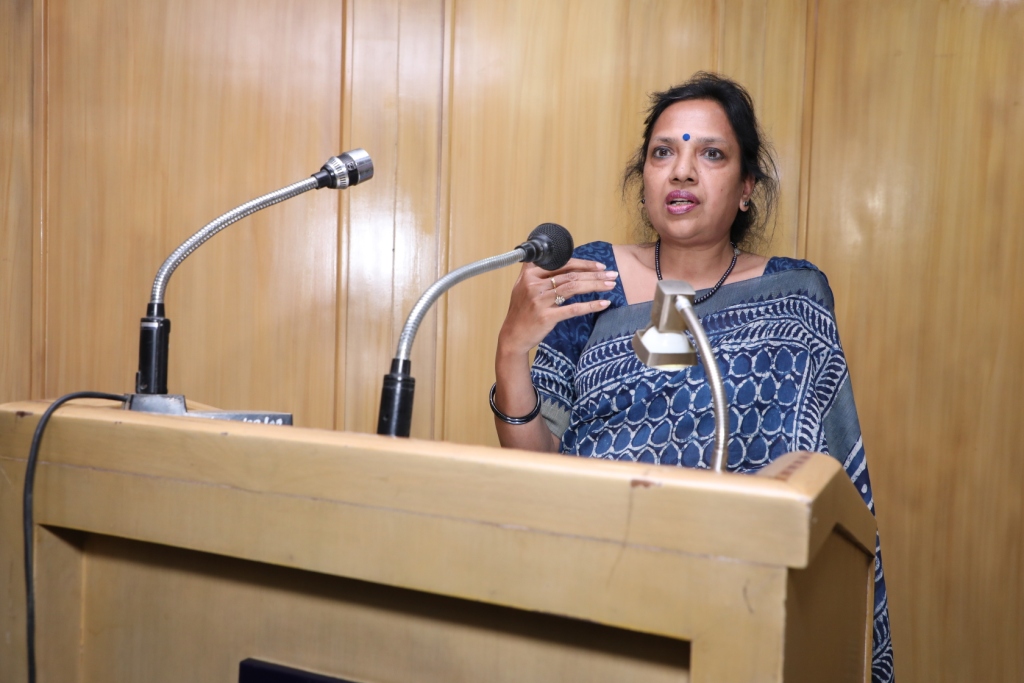 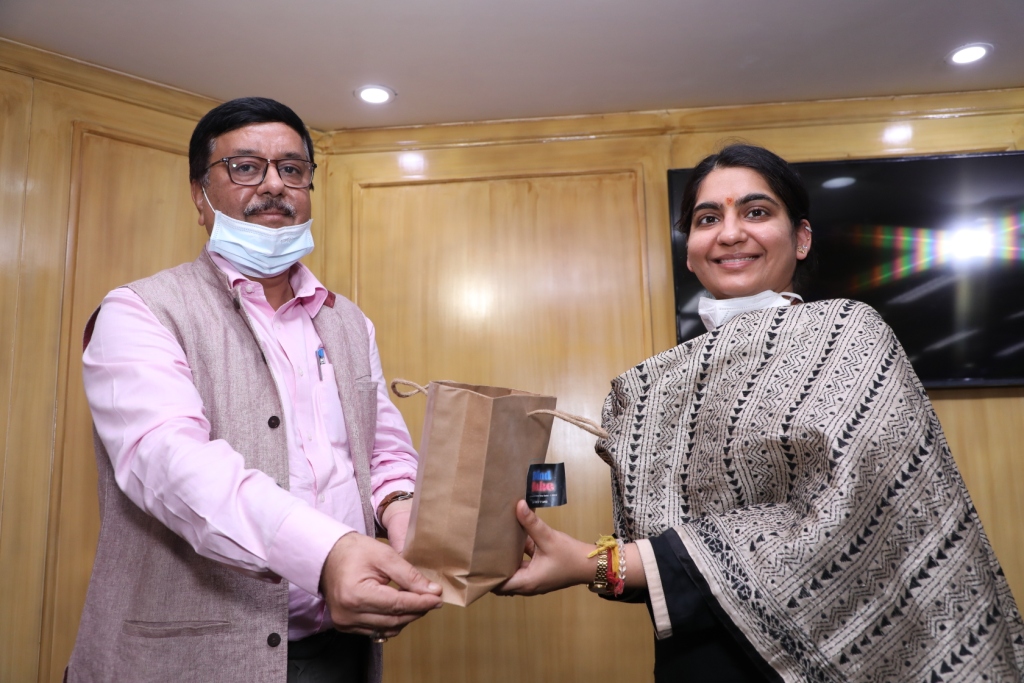 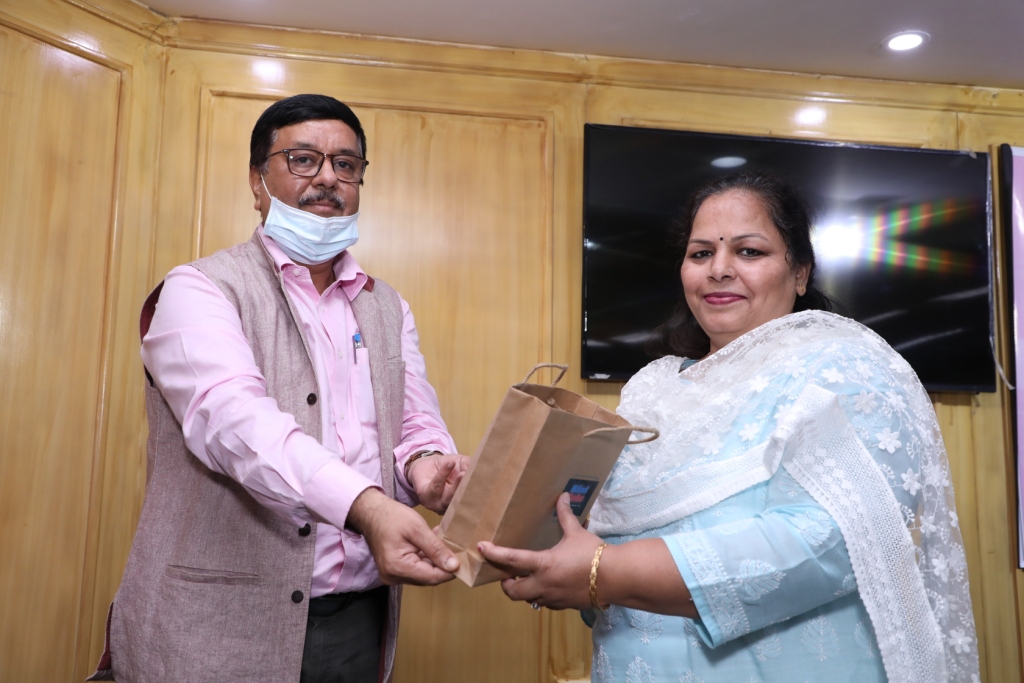 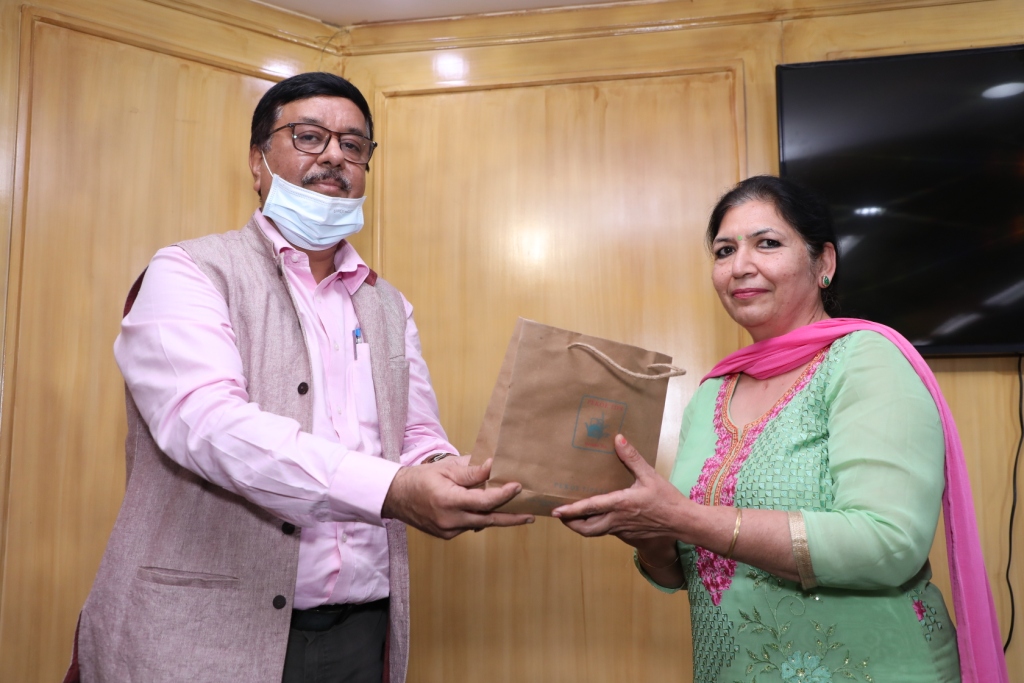 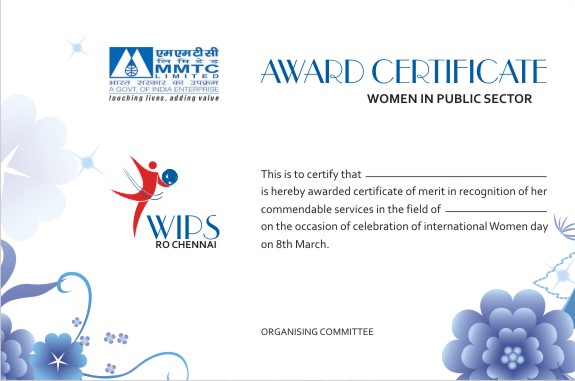